Can you solve a murder?

"...the most immersive murder mystery I've ever done. I felt like I was solving a real case."
-Alexis B. (Verified Buyer)

What is Killer at Large?

Have you ever wanted to test your investigation skills? Think you can solve crimes better than the police? Well now's your chance to prove it!
‍
Killer at Large is a murder mystery game built for crime-solvers, amateur detectives, and true crime enthusiasts.

Designed to be played by 1-8 (or even more!) players, each game contains 30-50 pieces of evidence - forensic reports, witness statements, suspect interviews, and much more. Your goal is to analyze the evidence and decipher the clues in order to eliminate suspects and catch the killer.
‍
With realistic evidence and a gripping story, you'll feel like you're solving a real-life murder case. 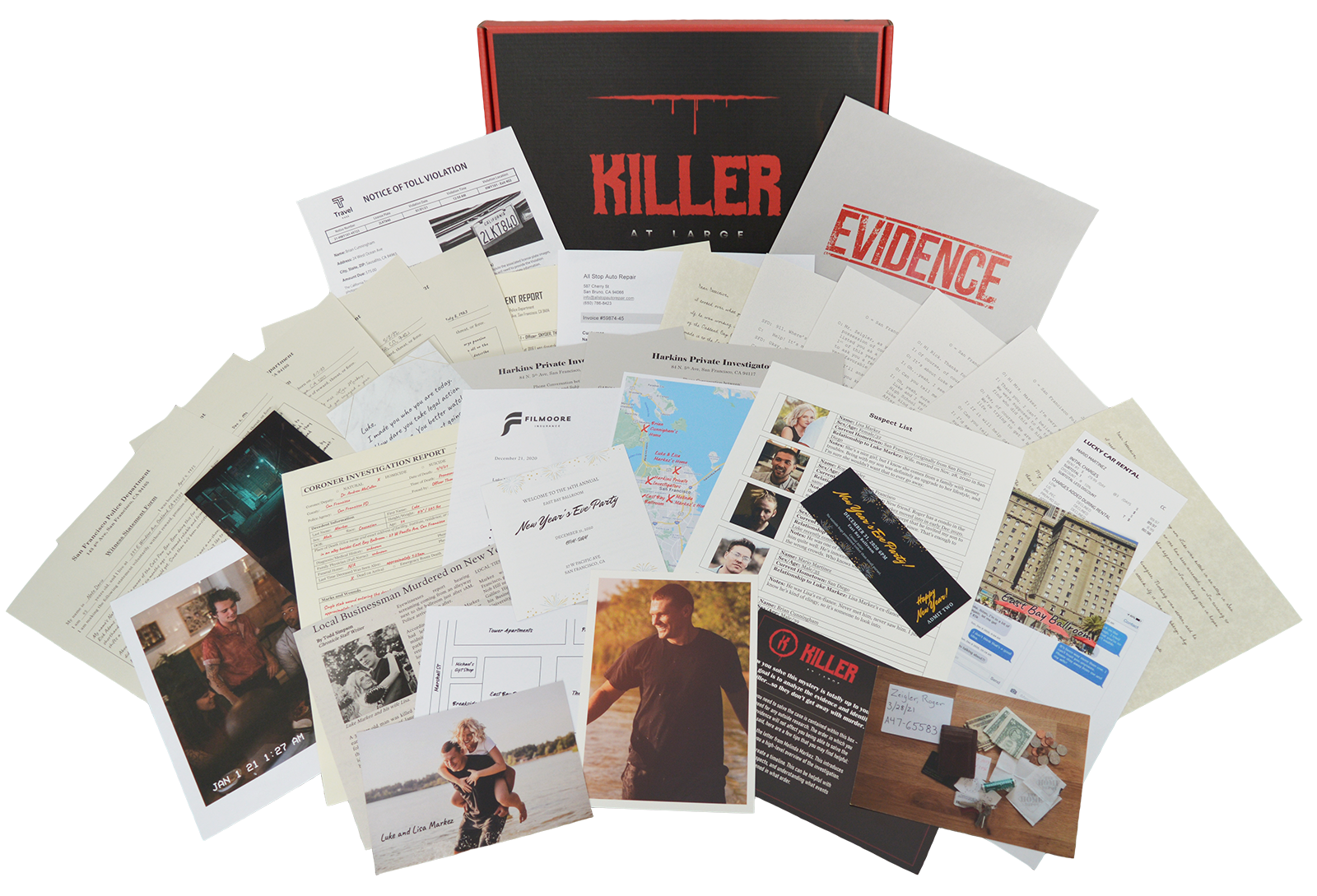 It's like watching Dateline, but now YOU get to solve the murder.

Receive a mystery game delivered right to your door.

Analyze the evidence, decipher the clues, and piece together a timeline.

Determine who had the means, motive, and opportunity, and catch the killer.

What our customers are saying

Here's what a few of our customers have to say about Killer at Large.

“It was fun pouring through all of the evidence to solve this case. The case was in depth, and the clues were really unique. I would definitely recommend this to anyone who loves crime dramas.”
-Lauren G.   Verified Buyer

"My wife and I were looking for something different for date night and came across this. We were nervous it might be too easy, but it ended up taking us over 2 hours to solve. 100% will be buying again."
-Tom R.   Verified Buyer

"What's not to love"

“Realistic? Check. Detailed? Check. Engrossing? Definitely. My friends and I can't get enough. We turn off our phones, grab some wine, and solve a murder. We can't wait to solve the next one!”
-Sarah H.   Verified Buyer

With realistic evidence and a gripping story, you'll feel like a real detective. 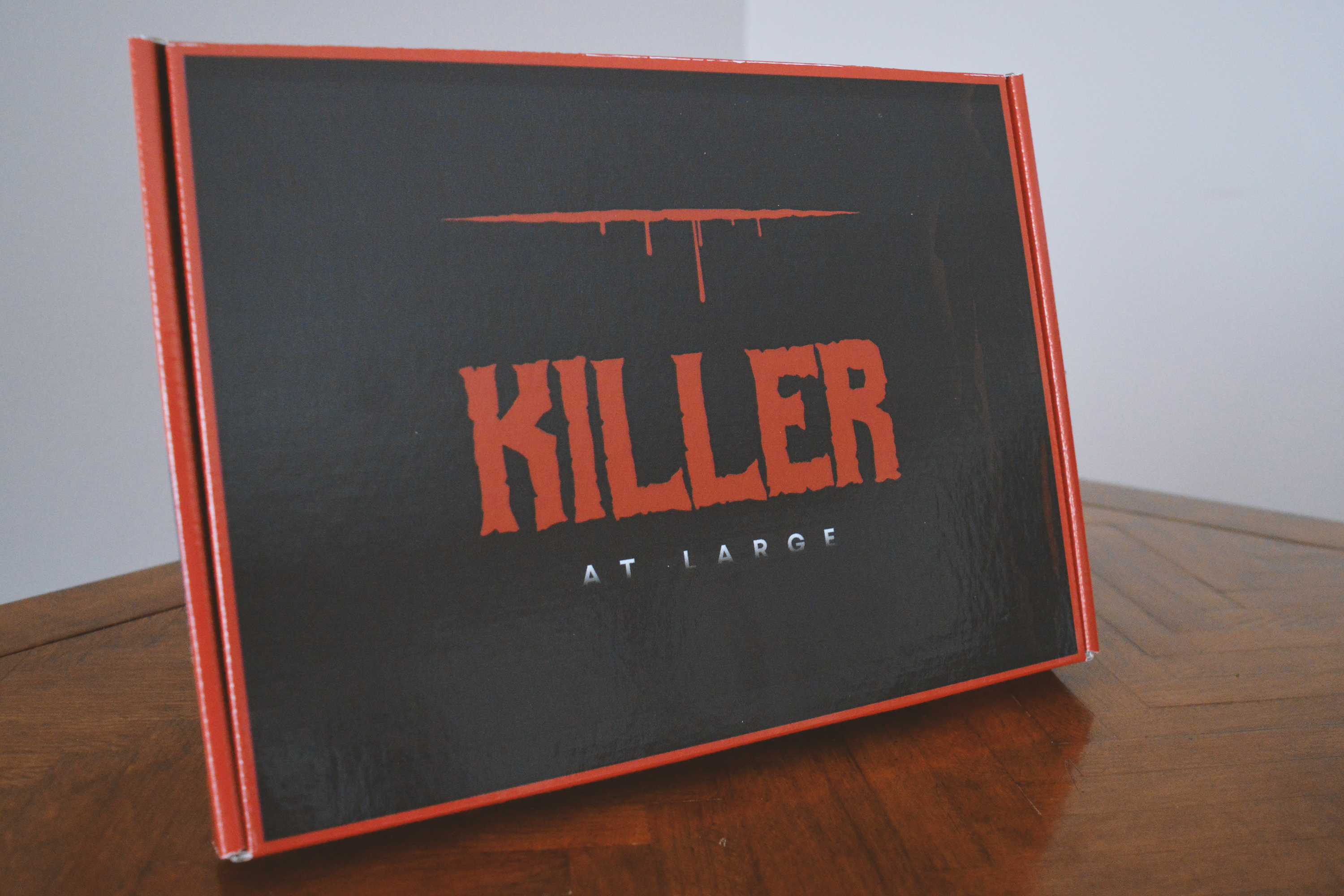 Take a break from technology. 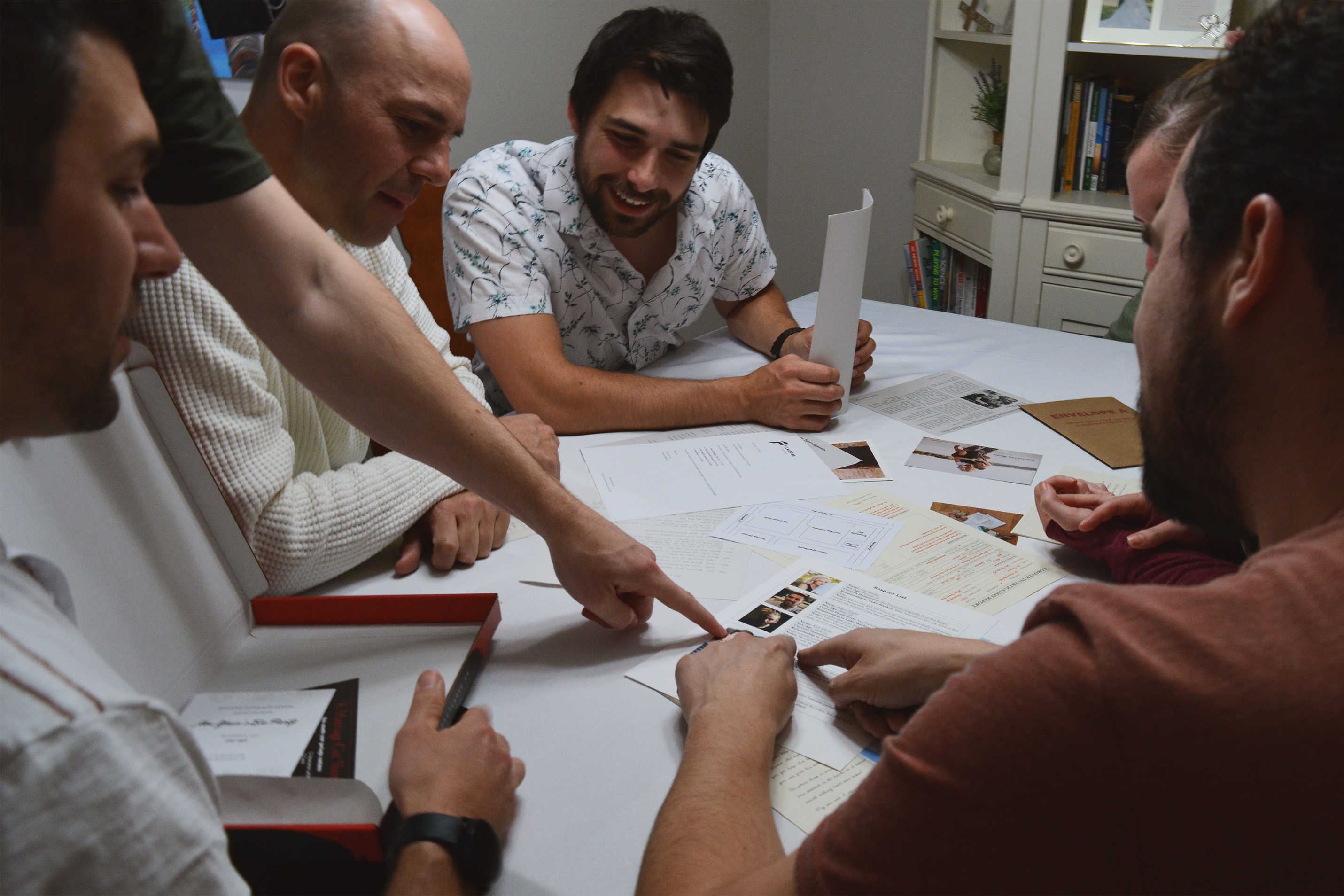 Have fun with family or friends. 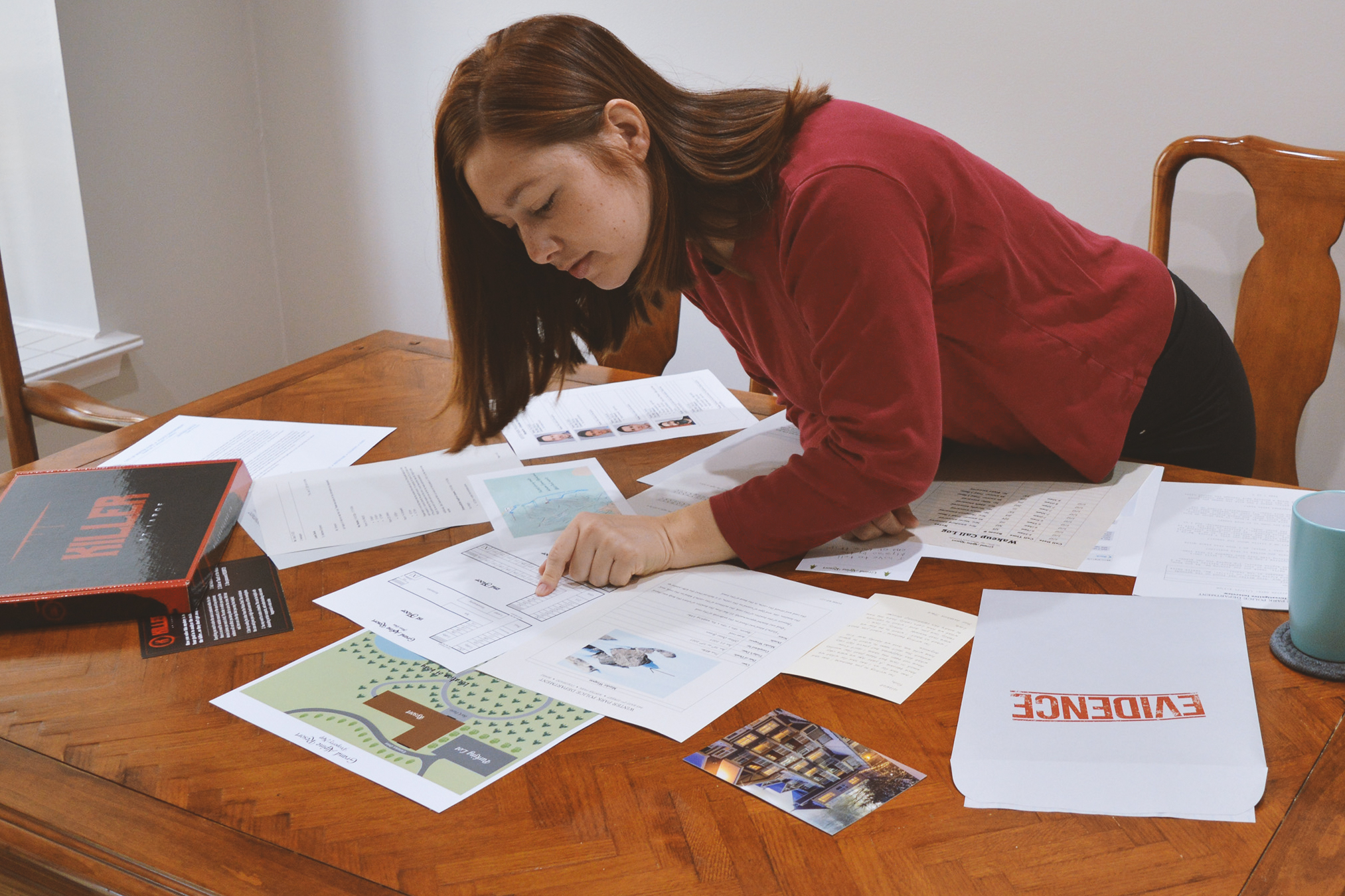 Or give it a go solo. 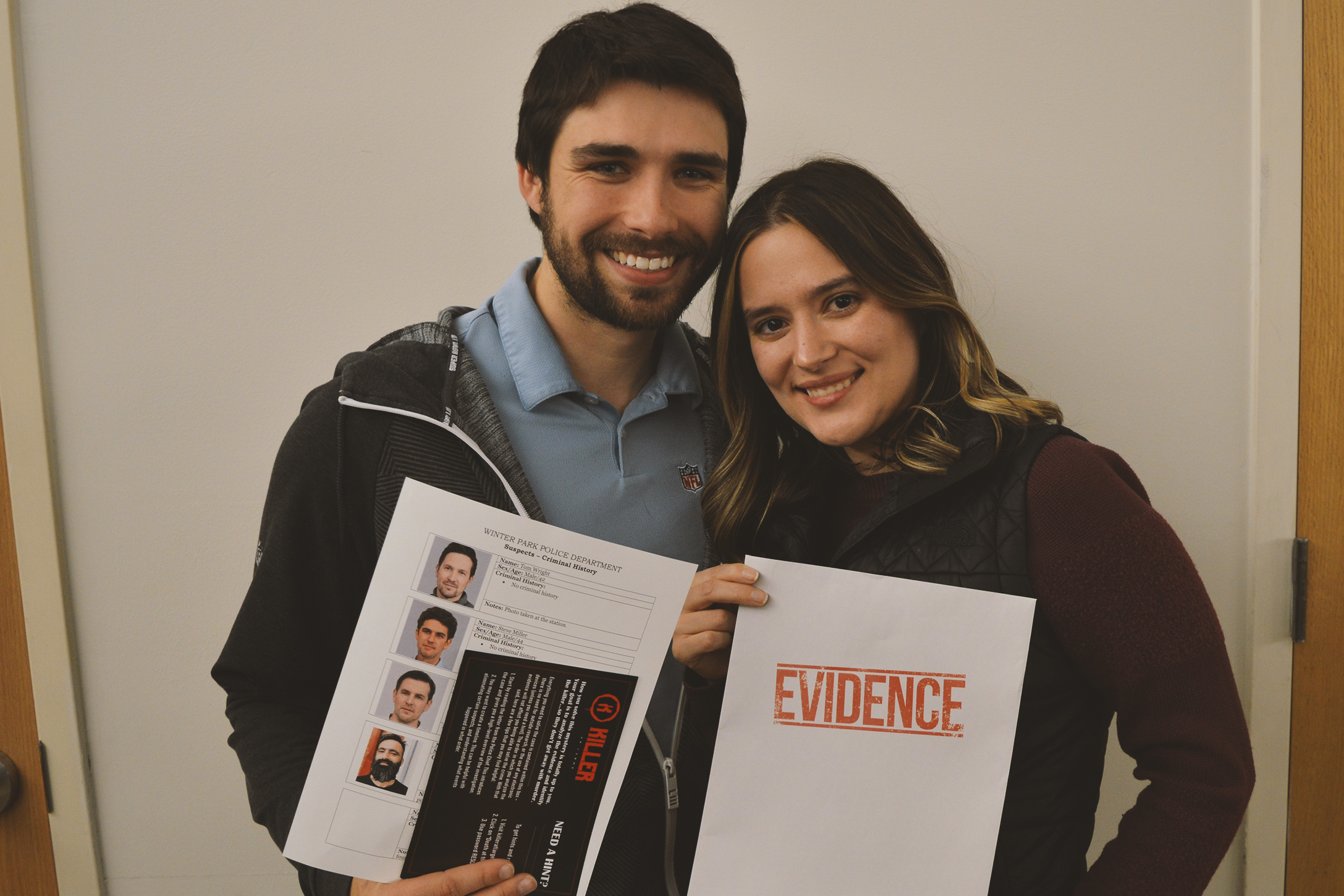 Dive into the evidence. 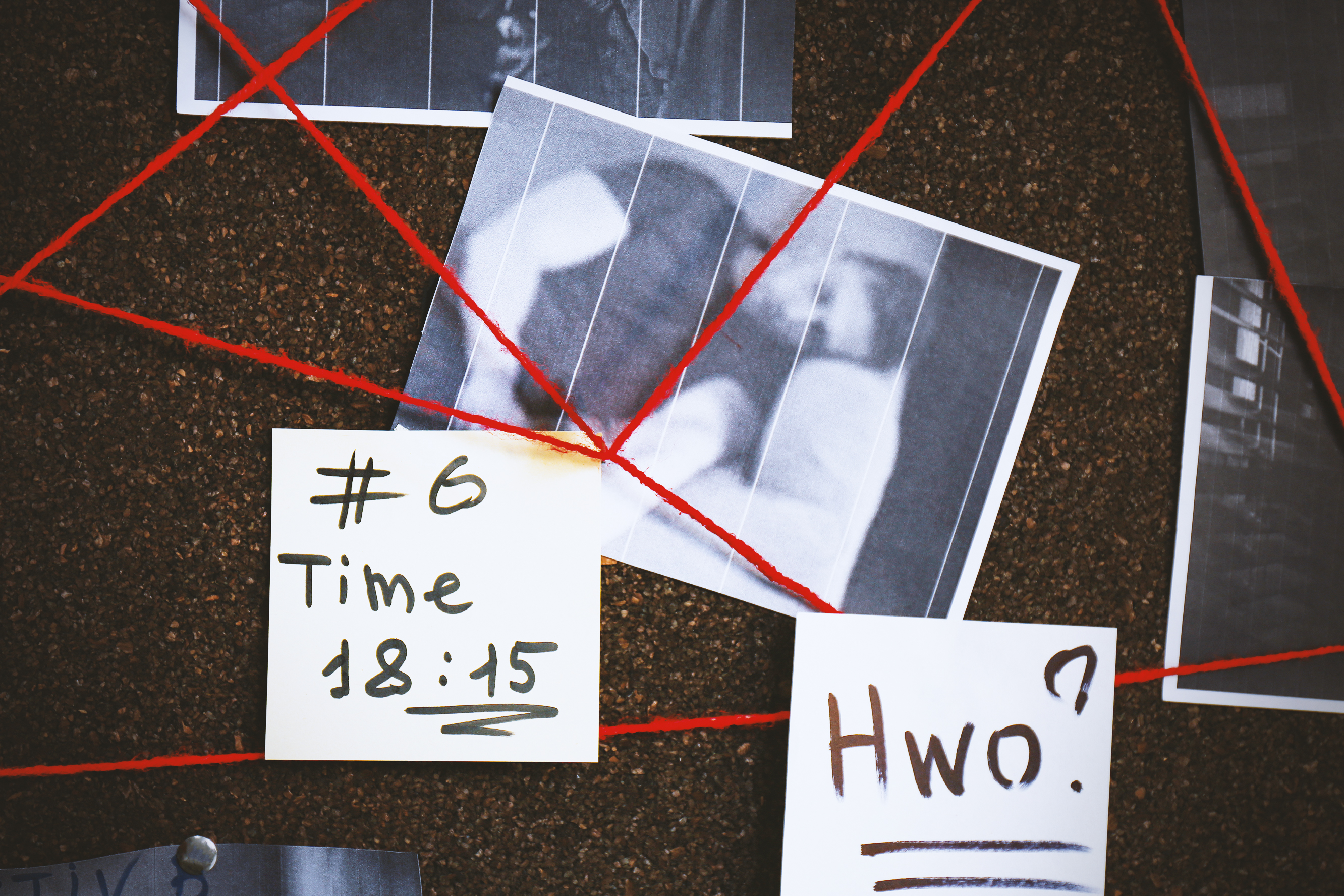 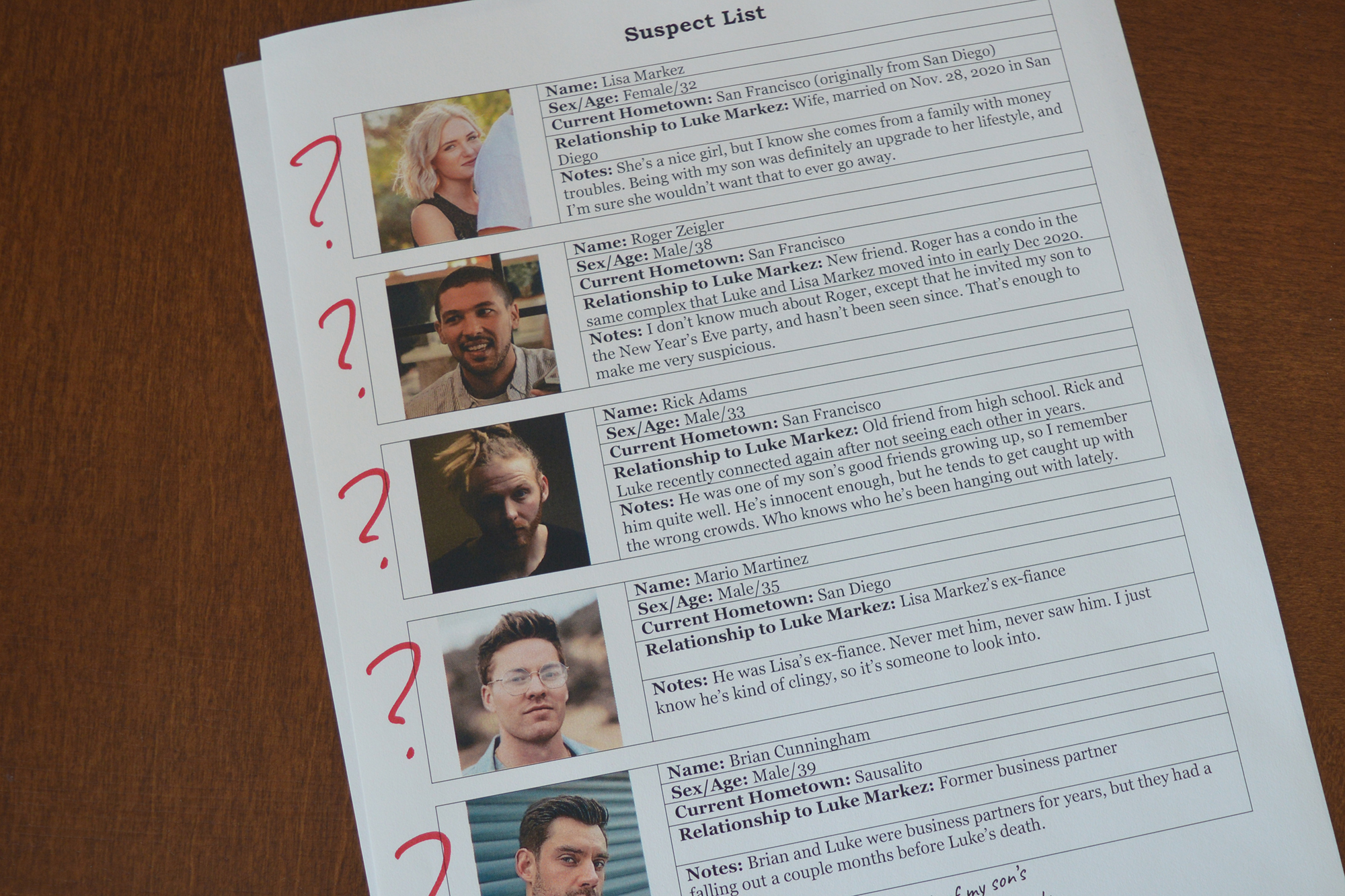 Catch the killer, before it's too late!

How killer at large is different

Killer at Large gives you the most fun, realistic, and immersive investigative experience possible.

Killer at Large is perfect for you if...

Your passion for true crime cannot be rivaled.

You would be an investigator in another life.

No mystery or puzzle is too challenging for you.

Can you catch the killer before it's too late?
test my skills❯